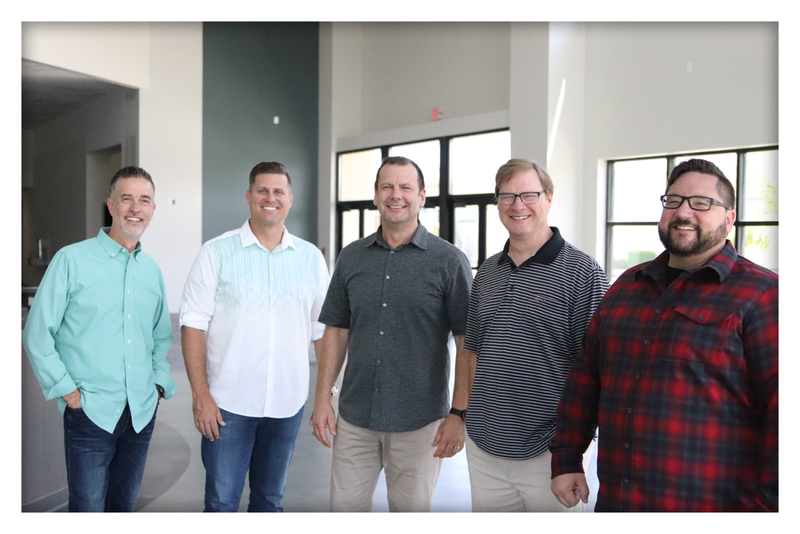 "Him we proclaim, warning everyone and teaching everyone with all wisdom, that we may present everyone mature in Christ. For this I toil, struggling with all his energy that he powerfully works within me."
Colossians 1:28-28 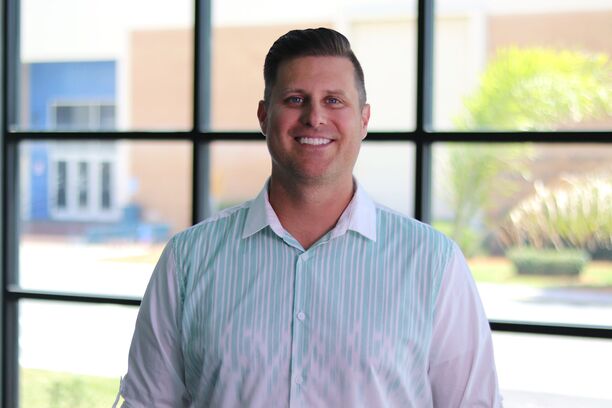 Titus was raised in a pastor's home and was born again at an early age. During his freshman year in college, he felt the distinct call of God to preach the gospel of Jesus. He has served First Baptist Merritt Island since 2004, transitioning to Senior Pastor in 2010. He is passionate about knowing Jesus, being a husband and dad, and shepherding the flock of God in Merritt Island. 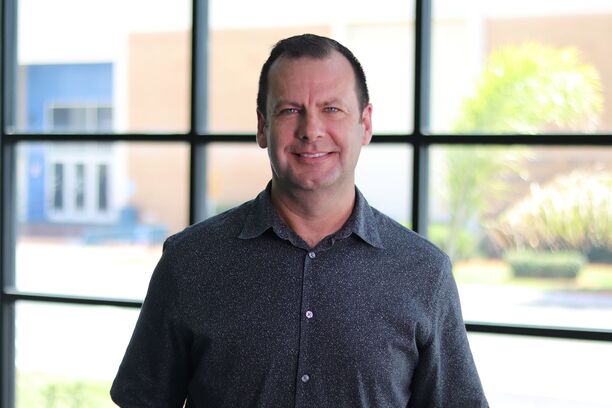 Carey came to FBCMI in 2018 to serve as Executive Pastor. His spiritual gifts of exhortation and teaching have found their home within the community of FBCMI. He surrendered his life to the Lord in elementary school and gave his life to full-time Christian service during college. His heart is at its fullest when teaching, shepherding, and discipling God’s people. Carey is married to the love of his life, Amy. They are proud parents of Blake, Tanner, McKenna, and Corban. 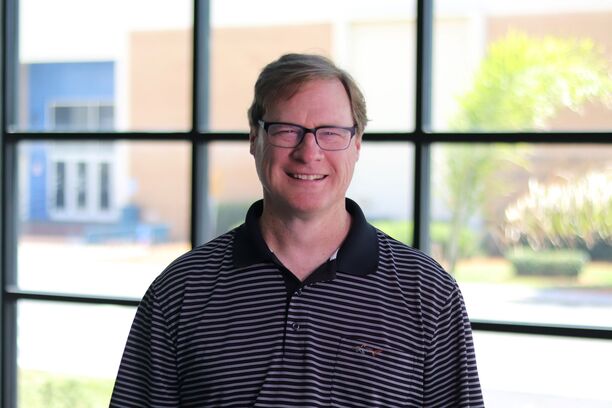 Mark became a believer in 1980 during a revival service in his hometown church in Vidalia, Georgia. During his senior year in college, the Lord called Mark into full-time ministry. He has served as an associate pastor at First Baptist Church Merritt Island since January of 2014. Mark is married to Colleen, and they have three children. Mark enjoys spending time with his family and helping men and women mature in Christ in his role as Discipleship Pastor at FBCMI. 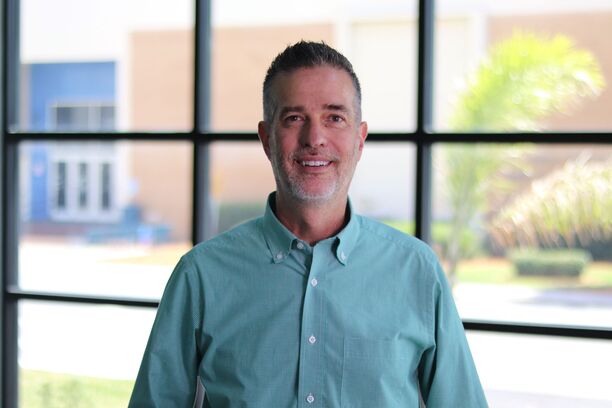 Richard became a Christ-follower at a young age at his home church in Orlando, Florida. God called him to the ministry in high school and has been in full-time ministry for over 30 years, serving as worship pastor of FBCMI since 2010. He has a passion for God’s Word, his church, and shepherding people to grow in Christ.  He is married to Amy and has 2 sons, Patrick and Zachary, a daughter-in-law McKenzie, and two granddaughters, Ruby and Finley.  He loves photography, cycling, and spending time with family. 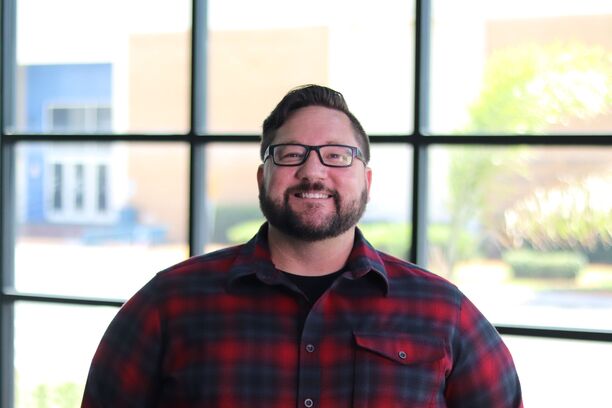 Rob surrendered his life to Jesus, blessed with Christian parents who shared Christ with him, while in elementary school. In high school, he heard the call of the Lord toward full-time Christian ministry. After graduating from college, he served in Guatemala as a missionary for five years. In 2006, he returned to the United States and began teaching Spanish and Bible at MICS. A few years later, Rob began serving at FBCMI as the Student Pastor of the Firehouse Student Ministry. Rob enjoys hunting, camping, outdoor activities, studying new cultures and languages, and walking with others to grow closer to the Savior.